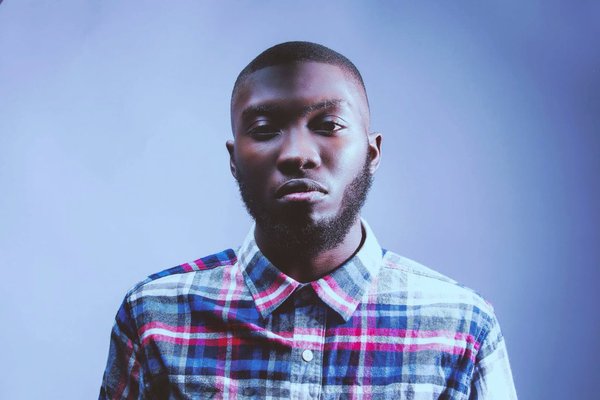 It’s been awhile since I did one of these.

Regardless, here it is: my   once-in-awhile rundown of music that I’m feeling right now. Today’s edition is all local (to avoid clashing with something I’m a part of on another platform that will reveal itself in a week or so. I’ll update this post with a link when it drops). A couple of these are a little dated but – like I said – it’s been a long time. Besides, dopeness is timeless.

Warning: it’s pretty packed. Up next, I’ll do a non-music one. We’ll see if I can keep it up. Here goes. 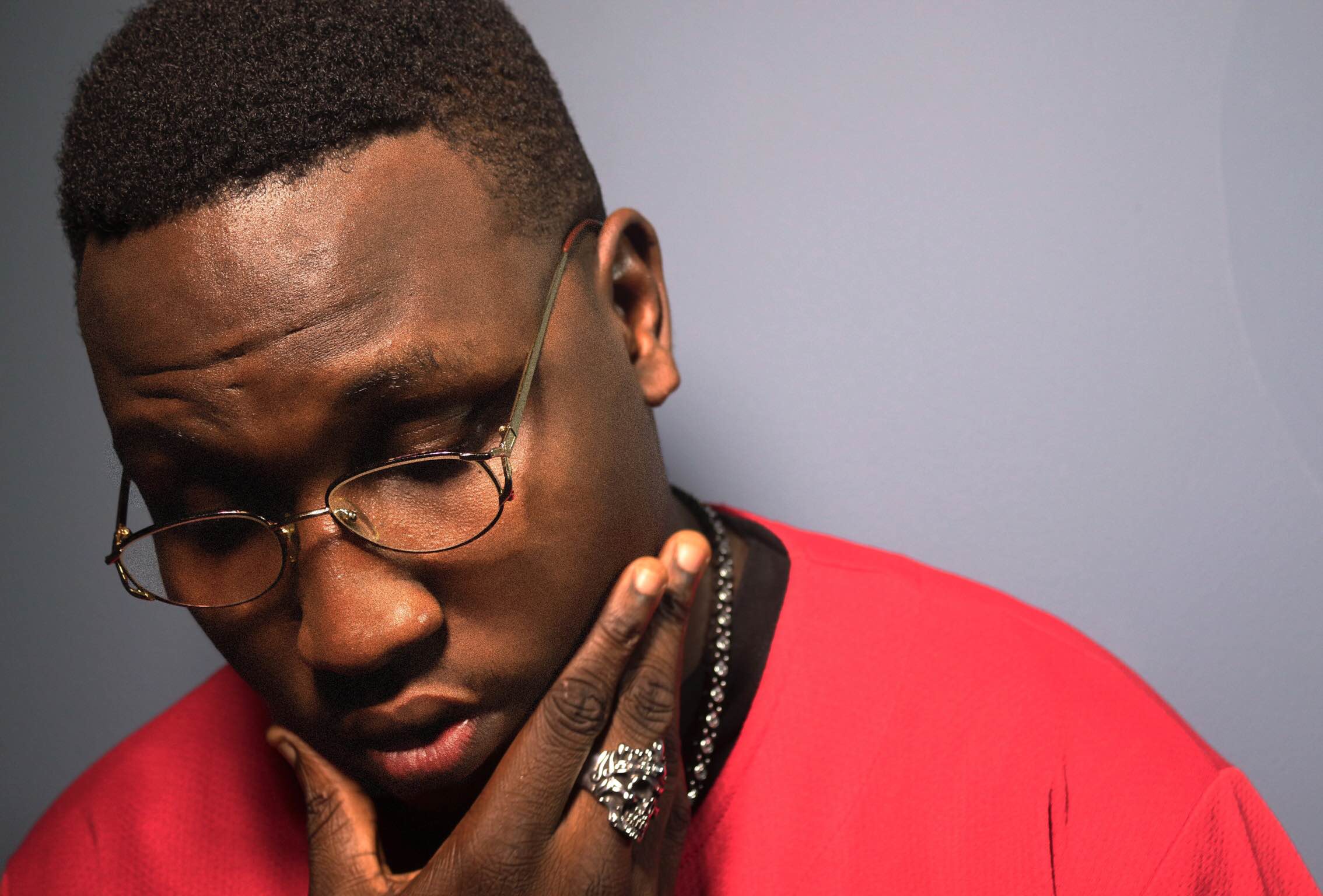 A couple of months back, I wrote my thoughts on how I thought Kuvie had low-key invented a new genre/subgenre of music or something. I would later see him do a live music set as part of DJ Keyzzz’ BeatPhreaks Live gig at Alliance Francaise, and it exceeded my already high expectations. I would definitely pay money to go see Kuvie headline. He hasn’t let up since then, especially on the named ‘Grind’: Vision DJ’s collaboration with Ayisi Ican (AI). One of my favorite tunes of the moment by my favourite producer of the moment under the auspices of one of my favourite DJs.

The most important/topical/urgent song on this list. Awhile back, RedRed – the outfit consisting of M3nsa (who is still cedi-for-cedi the most complete Ghanaian artist in existence and needs to bless us all with another solo album ) and ELO – dropped a video with a live performance of what sounded like a sparse, next-level electronic rework of the Ghanaian national anthem. It got a lot of my people excited. After it finally premiered on Ms. Naa’s Ryse & Shyne – suitably on independence day – Malaka wrote a whole blog post about it. There was awhile there when I thought the lyrics would date because the President ‘solved’ dumsor bi saa.

The admiration I have for Adomaa extends to her entire crew, really. VI Music is fast becoming less of a label than it is an entire creative movement encompassing Adomaa herself, and the collective dopeness that is Akotowaa, Robin Huws, Reynolds the Gentleman, Tronomie and more. More than just their music, I like the whole ‘squad’-ness of their operation and how they really are not about fitting into modern Ghanaian musical templates; even with each other. Their sounds are actually diverse as heck. No artist here sounds like the other. And even their artwork drips with attention to detail.

The Gentleman could be Ghana’s Wizkid. He sure has the energy (as anyone who was at the Afraba concert can testify). Unlike Wizkid however, he is also a producer, which might be why he sings about more than just how he wants to part with his money on account of someone’s ass/body/waist/dancing/whatever (And the occasional song about poverty. Don’t get me wrong: I love Wizkid. But daaamn… he always sings about the same things). I don’t know how my people will respond to that, but it works for me.

Robin Huwes is all about love, stripped-down acoustics and a genuine vulnerability rarely heard around these parts:

My (adopted baby cousin) Akotowaa beautifully blurs the lines between spoken word, rap, singing and the good old fashioned art of actual songwriting on IWITP. And I love it:

Adomaa’s brother (& my former student) Tronomie just dropped his debut track, ‘Breaking Bars’. I’m hearing Kwabs and Gallant influences (at a time when few musicians out here have probably even heard of those two): not a bad thing at all.

It’s beautiful to see a good thing come together. Juls has been crafting this African-sample-heavy sound for years without getting the due he deserves. For awhile, I thought he’d left it behind to explore other (equally dope) sounds with his homeboy Mr. Eazi (their creative collaboration is to Ghanaian music what Martin Scorcese’s partnerships with DeNiro and DiCaprio have been to Hollywood). But then he comes back with this. Beats 1’s Julie Adenuga named it the sound of the summer and she’s right. If this is not on your playlist, you’re failing.

I was late listening to Cina Soul’s brilliant single, only doing so after the homie Paa Koti schooled me to it and my mind’s twin, Debbie Frempong insisted to me that it features what may be the most flawless vocals she’d ever heard from Ghana. And then I learned that it was produced by Elidot’s former student, Odunsi and that it also features different-sounding raps by the man M Dot. Cina (who really is the sweetest human being in person) just dropped her EP, and while  I don’t think it quite matches the brilliance of this track, it’s clear that her potential is crazy. Watch this one.

I should be mad at Ashesi’s finest two DJs – K3V and Franklin – for keeping from me the fact that their Major Lazer-loving asses are also creating original ‘afro-EDM’ tunes. But by the time that synth-y sound drops after the chorus, all is forgiven really. Fun track. I’m curious to hear what else they are cooking up.

Odunsi is the future. There: I said it. I remember thinking this when EDWVN drew my attention to his tracks Nasty Horns and Nikki. Crisp production. Diversity. Imagination. The man whose influence is felt on the last two tracks I mentioned has also released an EP and my favourite cut by far is this one, featuring his (unapologetically controversial) Ashesi  classmate, Okuntakinte, who is on good form here.

Villy has been owning Accra’s live music scene for a few years now. He reminds me of two of my old friends from London – Lyric L & Ty: artists whose live performances are so on point that they make fans of people who have never heard their music before. Villy’s EP Humanimals shows musical growth and this is showcased perfectly on this angry, Miles-Davis-sampling, African blues track, WMM.

African leaders: come take your subs… and bring us our money while you’re at it. 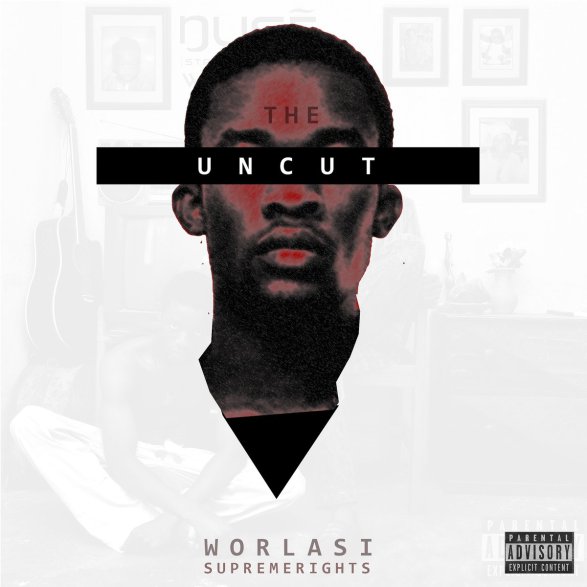 Yoyo Tinz have been evangelizing about Worlasi for a minute and it’s easy to see why. Charisma, a unique style, lyrical depth and locally-relevant content that all Ghanaians can relate to all make Worlasi a contender. He shines on features, as he does here with m.anifest:

And – just like King Kendrick – he’s dropped an EP of unreleased tracks:

Hardly local, but I must admit that it does capture a few of my sentiments on a topic of potential international significance. The part two featuring Macklemore and G-Eazy is on regular rotation in the Ankomah-Graham household.

2 thoughts on “What I’m Feeling: the August 2016 Comeback Edition (Part One)”