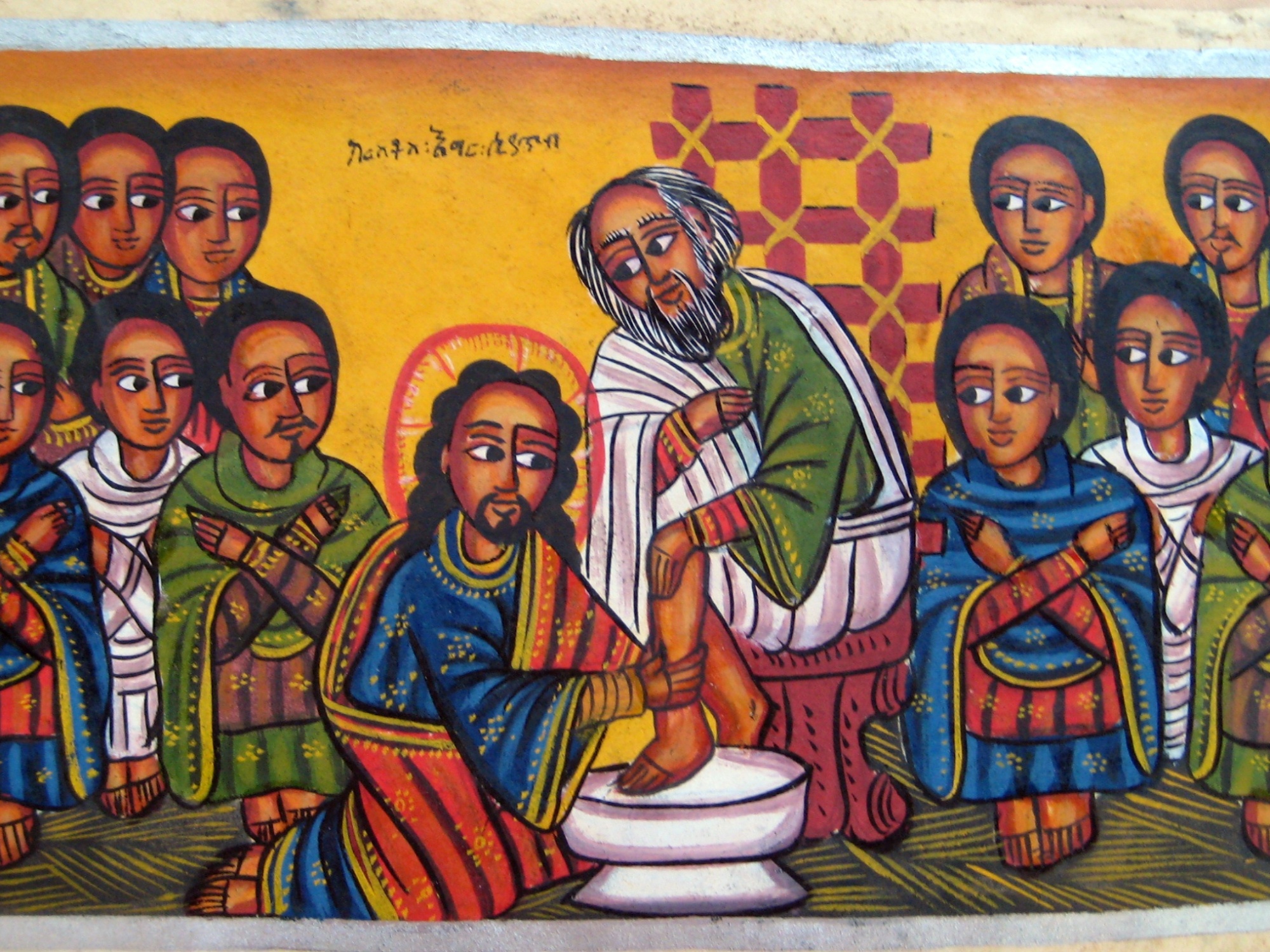 I became Christian again a couple of months back. Some of my closest friends have been horrified by my decision. I can actually see where they are coming from. From the outside looking in, Christianity often seems to have come a very long way away from the message of Love, empathy and compassion lived out by the Jew at the heart of it. Some of my friends see in Christianity inconsistency, weakness, and many of the more negative aspects of 1 Corinthians 13:

When I put this to my Christian friends, the responses I get vary. Some are surprised, some are defensive, some are reflective. Others are jubilant: the world is supposed to hate you. As opposed to ‘… the fruit of the Spirit is love, joy, peace, forbearance, kindness, goodness, faithfulness, gentleness and self-control. Against such things there is no law.’

I am personally drawn to Christ’s message (and example) of empathy, compassion and social justice. A gospel not of fear but of Love: reading the Word with ‘Love Lenses’ on and trying to live it out. Showing genuine Love in situations where our human nature compels us towards fear, ignorance, intolerance and hatred is the harder (much harder) but a higher path. I find Jesus’ particular take on Love to be humbling, complex and deeply challenging. When I was not a Christian, it was people who showed this kind of Love who earned my admiration and made me curious about faith again. I tried living a life of Love outside of faith, but I did not find it active enough. Works for some: not for me. Actively living Love within a community of people trying to do the same has in fact been more challenging. In trying to meet that challenge however, I feel a little closer to where my soul needs to be.

For the Love of White Jesus

Some of my non-Christian friends feel that Christianity and ‘Africanness’ are inherently incompatible. Again, I see where they are coming from. Religion was indeed used as a tool to oppress Africa and continues to be used to keep us mentally enslaved. As Jomo Kenyatta put it: “When the Missionaries arrived, the Africans had the land and the Missionaries had the Bible. They taught how to pray with our eyes closed. When we opened them, they had the land and we had the Bible.”

My knowing this and yet choosing to become Christian has been baffling to some of my friends. One actually called my conversion a ‘betrayal’. Again, I empathize: religion too often remains the opium of the people. But that doesn’t mean it has to remain that way. 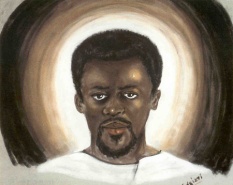 I am an African, created as much in God’s image and with as much worth as any other person. My becoming Christian doesn’t mean that I suddenly believe in white saviours. Depictions of Jesus as white are European attempts to see God in their own image, much as Ethiopians depicted Jesus and the disciples as Ethiopian. There is no problem with this… until it becomes a tool of oppression. Which is unfortunately exactly what has happened.

Colonialism taught Africa that it had nothing of cultural or religious value to contribute to the world. Children entering colonial schools were taught that the wisdom of their parents and ancestors was not wisdom at all, but mere superstition. Heavy emphasis was placed on the negative, fear-based aspects of our traditions, rather than those aspects of it that fostered community, empathy, balance with nature and the environment, and Love. Elsewhere in the world, pagan traditions (like Christmas) that ran too deep to be suppressed were subverted and absorbed into the Christian whole. We, on the other hand, were taught to demonize our own cultures & religions.

As a general rule, we have been taught to be cultural absorbers rather than creators. Feel free to draw correlations between this and the fact that Ghanaians today import far more than we export.

… is that I can actually see a bunch of compatibility between Christ’s message and African traditions like those of my Akan people:

… all of which introduce the intriguing idea that rather than getting rid of Christianity in Africa (which is – frankly – unlikely and ultimately unnecessary), encouraging people to be more Christian could actually bring us a lot closer to what our ancestors were getting right.

When I compare Akan concepts of community and social justice to East African Harambee & Ujamaa or the South African concept of Ubuntu, I cannot help but wonder why Christianity here has to be so steeped in self. The fact of the matter is that there is no single Christianity. However, our many, many, many, many, many, many churches out here are often founded less on actual ideological differences than they are around the personality and style of the men who lead them. Just as Latin America has its liberation theology and America has its prosperity gospel of health and wealth, we do actually have a different way of life to offer.

Sam Pascoe (former chaplain to the US Senate)

I randomly stumbled upon a Kwame Anthony Appiah TED talk yesterday in which he asserted that – strictly speaking – religion doesn’t exist. He explained that religion is not a separate ‘thing’ and he used the Ashanti as an example, explaining how religion was never distinct but was rather tied in with everything else; a holistic way of life; an understanding of the balance of things, our place within nature, etc.

Dr. Kwame Nkrumah had an understanding of this. He once wrote that “man is regarded in Africa as a primarily spiritual being“. Recognizing that we had inherited strands of Christianity and Islam, he called for a ‘consciencist’ integration of both of these into a unified African way of living. Instead, we seem to have chosen to keep them separate and somehow try to live each one out, paying lip service to both but not really making either one work.

“Our society is not the old society, but a new society enlarged by Islamic and Euro-Christian influences. A new emergent ideology is therefore required, an ideology which can solidify in a philosophical statement, but at the same time an ideology which will not abandon the original humanist principles of Africa…”

I humbly submit that – rather than showing contempt for the local/traditional – we should explore its above-mentioned parallels with our current faith as a means of better (and more honestly) understanding the way we are, and moving towards something more akin to the consciencist integration Nkrumah was talking about. Ultimately though, placing Jesus and the Love He requires of us back at the centre of everything (and approaching our past/present with the honesty that a commitment to Christ demands of us) could help our society in many ways:

This is why I will be starting a new category/tag here that I will call ‘Conciencist Christian’, in which I will write about some of the above with regards to our personal and national conversations. It’s a work in progress. Please feel free to join in.

A case can be made that Christianity did not start in Palestine. According to Acts 11, the followers of Jesus first started being called ‘Christians’ in Antioch. Also, the Romans imposed the name ‘Palestine’ on the Holy Land only circa 135 CE, long after most or all of the books of the Christian Scriptures (New Testament) were written. Finally, the first followers of Yeshua of Nazareth, led by Jesus’ brother James the Just, considered themselves Jews, and as a new tradition within Judaism; not the followers of a new religion.

9 thoughts on “Christ vs. Nkrumah”