I managed to miss both the show and the last broadcast but my sources tell me that the Ghana Music Awards were pretty good last weekend. Okyeame Kwame won big and that’s a good thing, but I don’t understand how he could possibly have won Video of the Year for ‘Woso’ when Kubolor’s ‘Kokonsa’ was a better video all round. It had a nice storyline, cameos, inventive camerawork and nothing about it was cliche whereas Okyeame Kwame had girls shaking their asses and him rapping in front of Cedi signs and in a shiny car: wow.

Anyhow, I had to post the new Obour video. The subect matter (Ghana’s dying music industry) and lyrics are spot on. Even Anansi likes it and he’s quite wary of Richie’s faux American excesses.

The video is pretty self-explanatory even to someone who does not speak a word of Twi and sets a high bar for next year’s GMAs.

Let’s just hope no one releases an booty-clapping video between now and then. 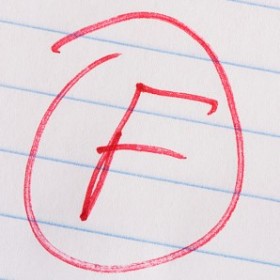 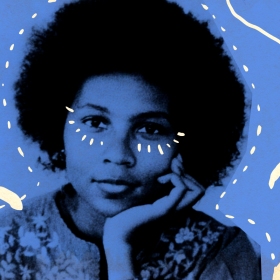 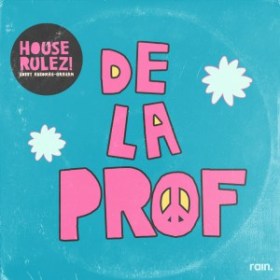