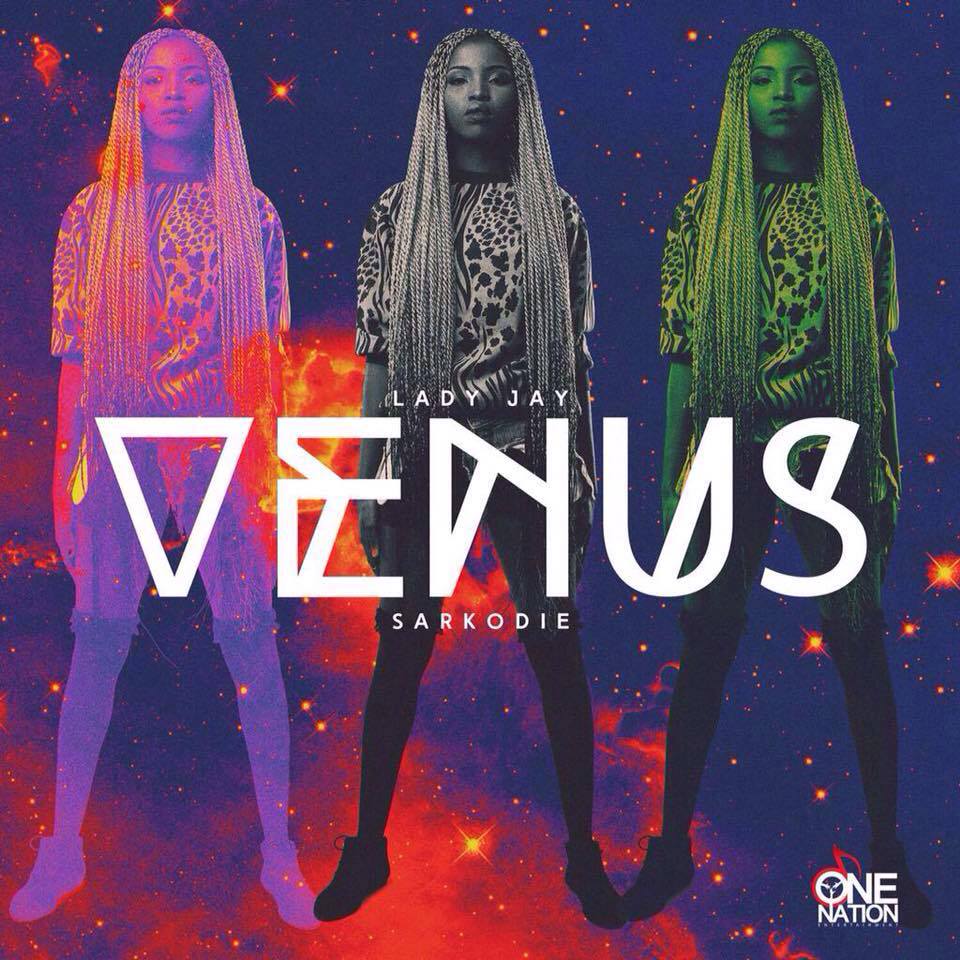 I don’t remember who preceded Lady Jay the first time I saw her perform at an AccraDotAlt Talk Party a few years back. I vaguely remember that there were two or three other acts, but specifics evaporated the moment Lady breathed into the mic. She tore two ballads so beautifully apart that my eyes argued with my ears over how a voice rich with that much pain could emerge from such an obviously teenage frame.

After that, I would regularly bump into her at Panji Anoff’s Pidgen Music home studio (alongside the likes of the FOKN Bois and Yaa Pono). I watched while she tried various genres on for size – under the patient mentorship of African Relaxation Techniques’ Sewor Okudzeto (*salute*) – in search of a musical persona balancing the fun and rebellion of her youth with the maturity of her pain. For a while, the latter came more easily to her than the former (except on loose tracks like ‘Turn the Bass Up’ or DJ Juls’ remix of ‘Chillin’’ ).

With ‘Venus’ however, Lady cracked the formula, finding a sound that perfectly captures her fun, but even more so her quirkiness and rebellion. I was once worried about how she would differentiate her style from her friend, Efya’s. On ‘Venus’ however, she did so with confidence, setting herself very clearly apart from the ever-expanding roster of Ghanaian R&B singers.

‘Venus’ is NOT for everyone: it’s poppy, it’s abrasive and – with the exception perhaps of ItzTiffany – I doubt any singer out here would be brave enough to try out something this different. But somehow (as the song progresses) it works.

I’m going to honest here. Ghanaian songwriting in English can be quite um… basic. Okay, I’ll be Poetra Asantewaa-honest: it’s ***t. On ‘Venus’ however, Lady mixes it all up with her Pidgen Music influences and it works for what it is, creating the kind of singalong that has powered many a recent pop hit. I doubt she is actually “badder than Erykah Badu…” but the fact that Erykah is Lady’s standard for badness says a lot about Lady. Like Badu, she is not afraid to chart her own creative style. With an impossibly bigger budget, Venus would actually work well with a Missy Elliot-style video. Missy made an entire career out of converting quirkiness into commercial success: Lady could aim to do the same.

A major part of what makes Venus work is its production.

Continuing what he started with E.L’s (much slept on) ‘Agbadza’, Kuvie may have created an entirely new highlife/hiplife sub-genre while no one was watching. I remember listening to the BBC World Service’ documentary, A Short History of Five Notes, and hearing (the great) Professor John Collins tell (the brilliant) DJ Rita Ray how the ‘clap-clap-clap… clap-clap’ beat that underlies most Ghanaian music is a simplified version of a more complex beat from way back.

Kuvie’s genius has been to go back to that original beat and juxtapose it against the speaker-destroying 808 basslines that characterize today’s trap music. It’s a brave move, as it does not automatically lend itself to Ghanaian dancefloors. It will – however – bump the absolute heck out of your car’s trunk.

The weakest thing about Venus is Sarkodie’s rhyme. As he himself might say, ‘HUH?!’

I am as big a Sarkodie fan as the next Ghanaian (he’s such a force out here that it will soon probably be a citizenship requirement to like his music), but I have to admit to face-palming almost every time he deviates from delivering Twi/pidgin rap masterpieces and tries rhyming in English. He showed promise on ‘New Guy‘, but his rhyme on ‘Venus’ sets the movement back – waaaay back – both in terms of style and (bizarrely American-aping) content. Obidi is capable of so much more than this.

Either way, I look forward to more GH genre-bending from Lady Jay and other local artists. And I look forward to the challenge of dropping Venus the next time I DJ at the Phreak Out Live Music Festival After Party this Saturday (Feb. 20th). 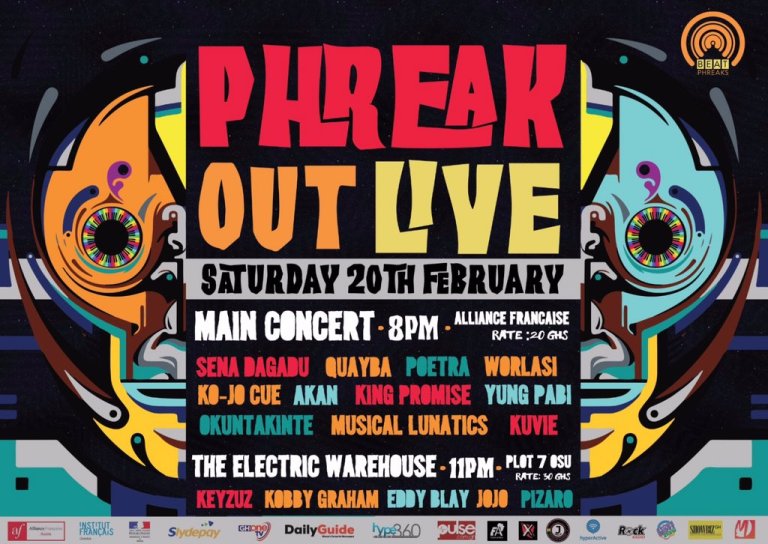